Paris is one of those places that everyone should go to at least once. There is something about it that is magical and feels like nowhere else. Here is the ultimate Paris bucket list!

Whether this is your first time or 10th time visiting, make sure you take time to see and do these things!

Tips for where to go, what to see, what to do, and a bonus suggestion at the bottom! Enjoy!

Don’t forget to read all about how to find the best secret bars in Paris!

Disclosure: Some of the links below are affiliate links, meaning, at no additional cost to you, I will earn a commission if you click through and make a purchase.

For a limited time, use this link to get up to 20% off Paris & France City Tours! 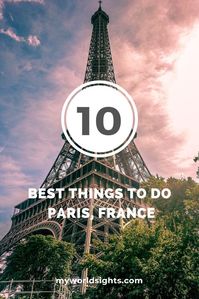 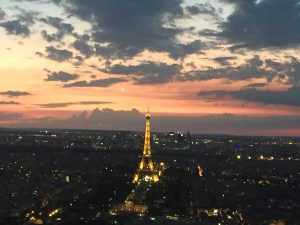 One of the best things to do on our Paris bucket list is the Montparnasse Tower Panoramic Deck is an AMAZING place to watch the Eiffel Tower at night.

From 689ft in the air, you can have a romantic view of the most iconic structures in the world!

Try to go after the sun sets, so you can watch the Eiffel Tower light up and sparkle for a romantic view! However, you can also go during the day time if you are looking for a clear view of the entire city.

There is even a bar up here and comfortable seating. Grab a drink, and enjoy the views! 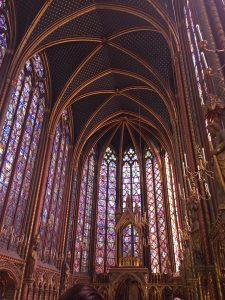 Saint Chapelle has some seriously amazing stained glass windows. I mean just beautiful! When the sun shines through the glass, the church fills with colors that you will not forget!

You will need to climb up a spiral staircase to get here, which is a little cramped.

The church itself is pretty small, so be sure to book tickets in advance! However, it was not very busy, as many people seem to forget about this attraction! 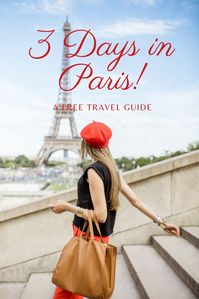 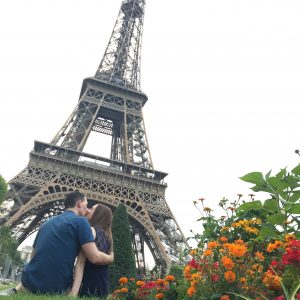 Now the most obvious item on our Paris bucket list… the Eiffel Tower!

But really. Pick up a baguette, a bottle of wine (or buy some from one of the many people selling them there), and enjoy a romantic moment together!

Pro tip: most restaurants give you bread during your meal, so put some extras in your day bag to eat while you’re here (or just while you’re walking around for a snack!)

I suggest getting this awesome selfie stick tripod so you can take cute pics with your significant other!

This area can get pretty busy, so find a spot off to the side. We found an area between the walkway and the flowers, where we had the whole lawn to ourselves!

Only in Paris for a few days? Check out this guide for 3 days in Paris!!

You cannot go to Paris and not eat a macaroon. It’s basically a law. Kidding.

These are from Pierre Herme. HIGHLY recommended.

SO many flavors, so little time! You can get tons of free samples in the store, and the workers are very friendly and willing to help you out!

They also sell different kinds of chocolates, which you get to sample as well.

This is a great spot to relax and eat those macarons!

There are plenty of gorgeous gardens and landscapes to step away from all the hustle and bustle.

Here, you will find both locals and tourists taking a load off, kids playing with little boats in the fountains, and high school marching bands practicing.

Find some shade under the trees, and relax for a bit! 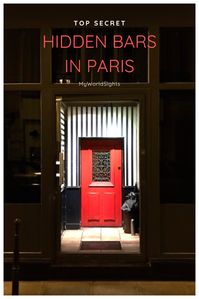 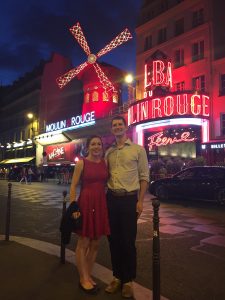 Ok, yeah it was a little pricy. But OMG SOOO worth it. You’ve GOT to put a show at the Moulin Rouge on your Paris bucket list!

We saw the Feerie show and we were blown away. The nudity wasn’t distracting from the show as a whole, the costumes were phenomenal, and the stunts (I had no idea there would be stunts) were BREATHTAKING and anxiety-provoking!

I would say this show is appropriate for kids, I did not think the nudity was inappropriate whatsoever. In fact, the show is not even about that, and is more focused on the costumes, singing, dancing, and stunts!

You can buy upgraded tables where you get a bottle of champagne, but it is very overpriced, so stick to the regular seating options and get a drink before or after the show!

Spend the extra money and go see a show here! 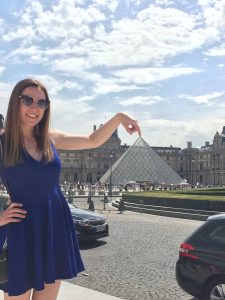 This museum is home to the ever famous Mona Lisa!

Keep in mind, the popular exhibits like the Mona Lisa are very busy and heavily guarded. Be patient, and recognize it might be a little chaotic!

Take this classic photo while you’re here for your Instagram (all the tourists are doing it)!

You could spend all day here. Plenty of exhibits for all interests!

Again, buy tickets ahead of time to skip lines! 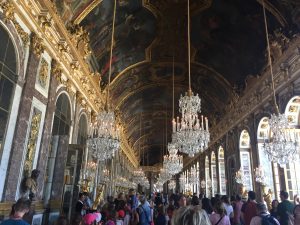 This place is full of stunning art and 250 acres of gardens!

It used to be the royal residence of Louis XVI until the French Revolution, so there is plenty of history here!

See how the rich lived back in the day! Be sure to take a stroll in the grounds and see the magical fountains!

If you get hungry, there is a cafe near the grounds, so stop and get a bite to eat, then take a walkabout!

Get a 10% discount on tickets here! 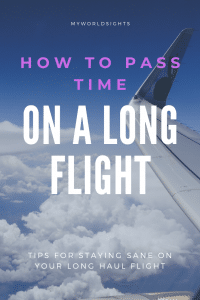 We were lucky enough to have visited Notre Dame before the unfortunate fire this past year. If you are planning to visit here in the future, be sure to keep an eye on new policies and procedures when visiting the cathedral once it re-opens. If you can, put this on your Paris bucket list!

When renovations are completed, be sure to check out the inside of this beautiful church!

Be careful of scams in this area. It is a hot spot for tourists, so there will be pickpocketers in the area.

10. Put a lock on the Pont des Arts Bridge

Putting a lock with you and your significant others initials on it is said to be a commitment to your love for each other, and what better place to do this than Paris?!

We learned there are so many keys in the river that they have to clean it out every so often!

Many sources say doing this is no longer available, but we saw plenty of locks.

Pick up a lock before you travel (locks can be pricy in nearby gift shops because of this trend) like this one! Super cute!

We stayed at Hotel Trinite Haussmann right near the red light district. It is very close to the Moulin Rouge area, with lots of local restaurants and shops nearby!

It was super chic and actually very affordable!

Also very close to the train which made it a very convenient home base.

This site uses Akismet to reduce spam. Learn how your comment data is processed.

This site uses Akismet to reduce spam. Learn how your comment data is processed. 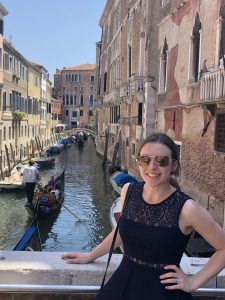 Hi! My name is Erica Sailor and I am the creator of My World Sights! I love to travel the world with my husband and share our experiences!